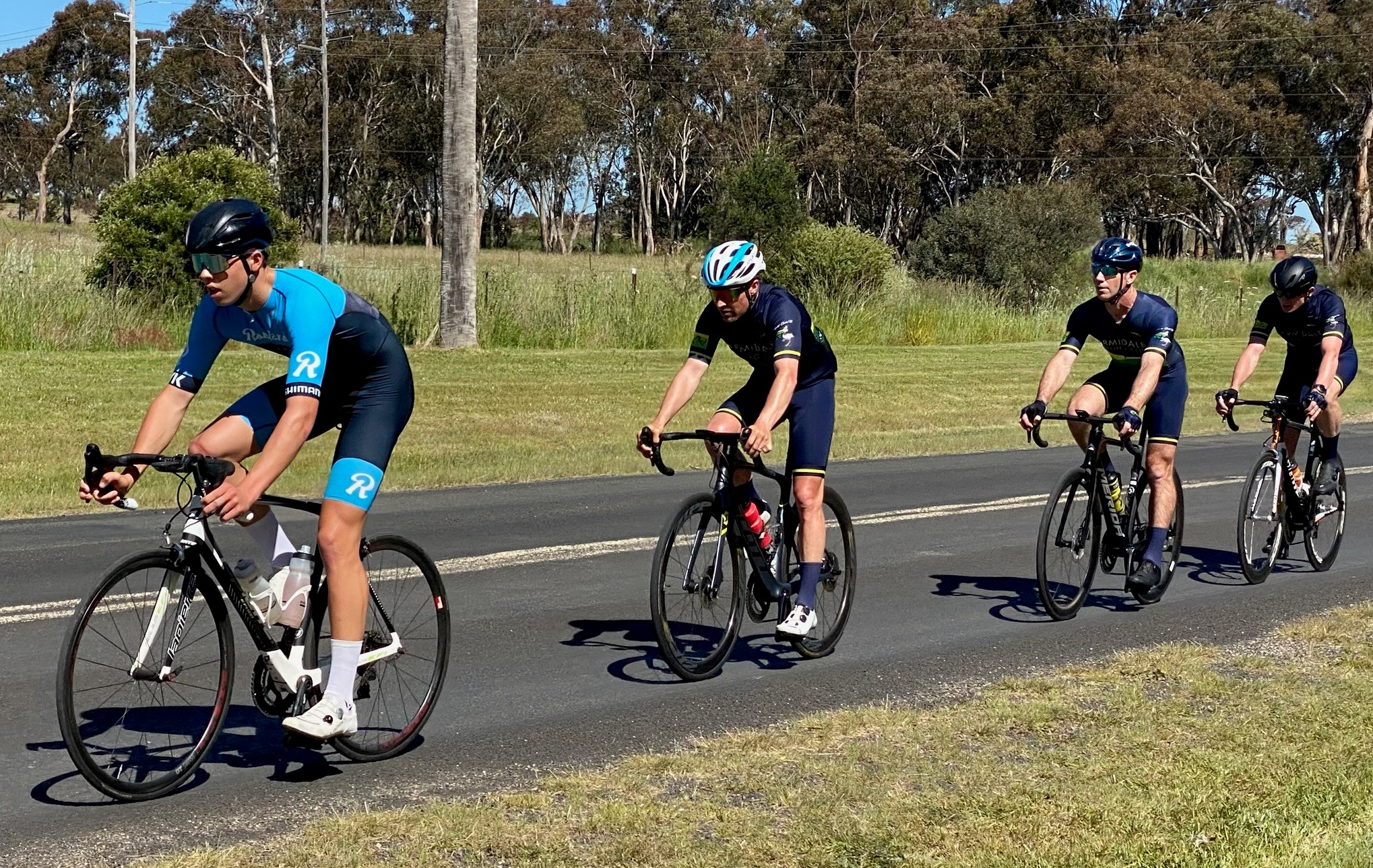 A glorious late sprint afternoon was a welcome backdrop for our 2022 Club Championships road races. The formats were simple – an open 45km Championship race to determine the male & female club champions; there was also a 30km B grade race, with winners medals up for grabs for male & female B grade winners. 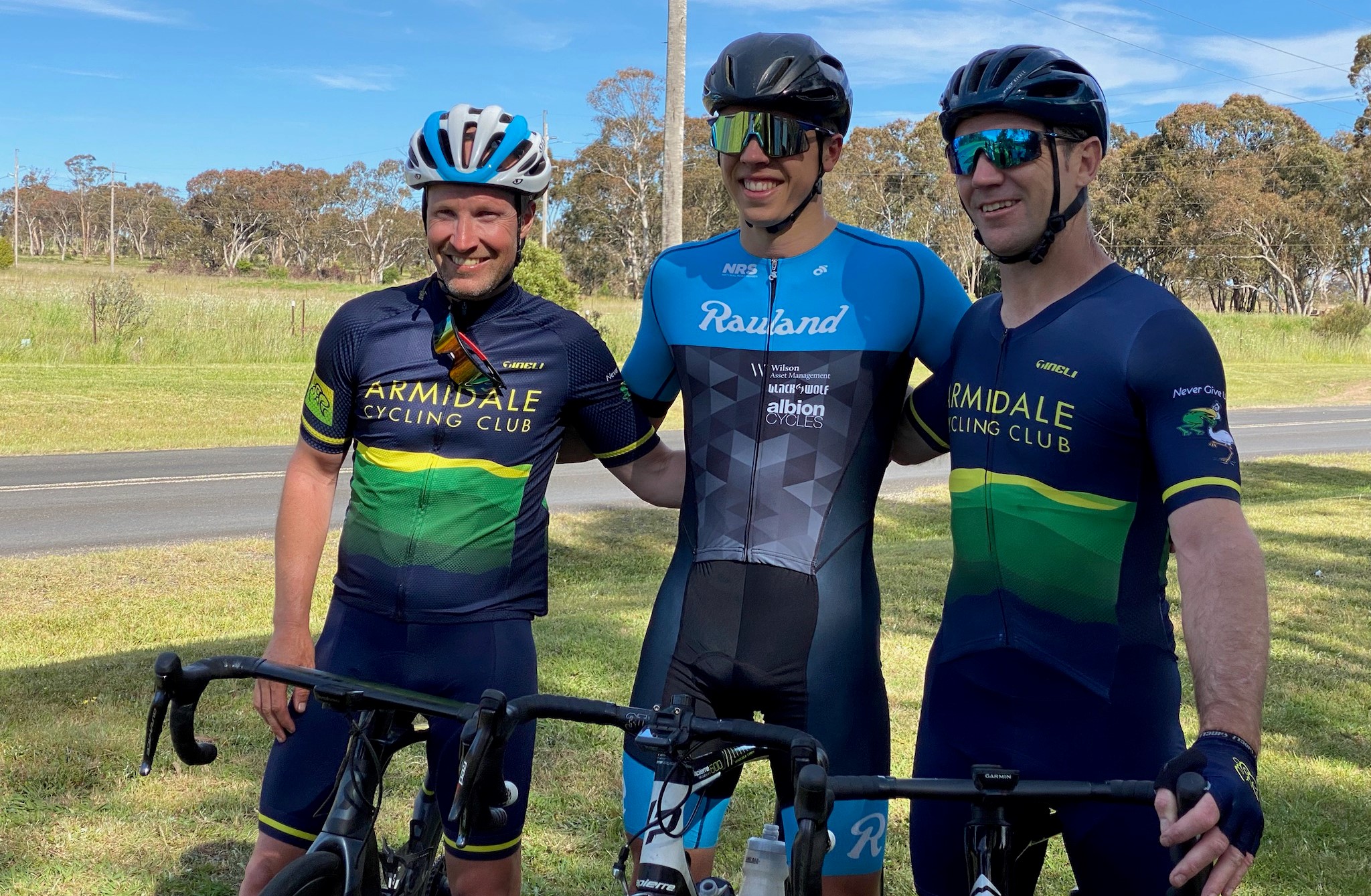 That left the championship competitors out on course, and in a competitive race Toby zoomed up the last ascent of Dump Hill to take out the 2022 Male Club Champion title….great work Tony! Brenno showed some cyclocross skills for an impressive second, with Pat Ferris blasting his new machine for the last spot on podium. 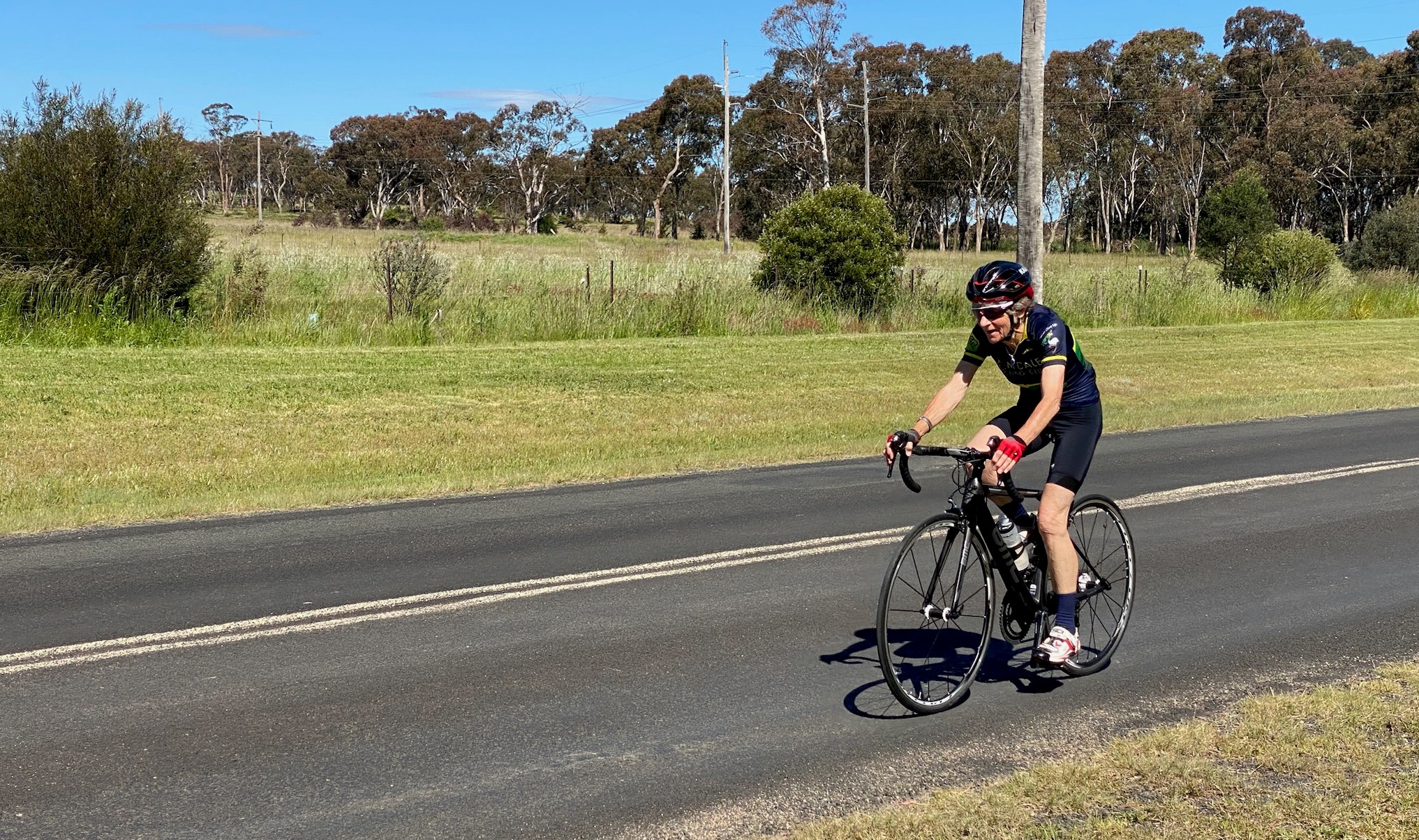 Equally impressive was Jo Wauchs effort, completing the 45km as the leading female to take out the 2022 Female Club Champion title…well done Jo!

Thanks to Holly & Wilko for running the the race, and Paul Williams for the signs. Fyi no times currently available, but will be updated later.