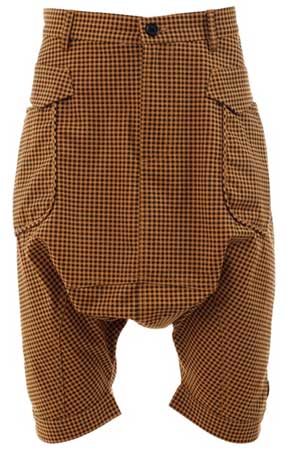 Dave Harris wears these and is not ashamed

Dave Harris has smashed a 45km handicap on Long Swamp road to take a convincing win, leaving his group horrified with his choice of pants and curious about what look like egg beaters where his pedals should be. 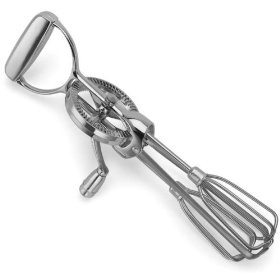 After you get home you can make an omelette

The Go group put on another terrific show, with good group discipline between Jo “Jwow” Wauch, Phil “Booka” Bookallil, Chris Stace and Karlee Macmillan, their efforts rewarded by being blown past on the final climb by a charging Harris who won the race in a final solo charge out of the large group which formed as block swept up the front runners.

The scratch group (Andrew “Swanny” Swan, Harrison “H” Munday, Jason “Knobbies” Blanch) had an insurmountable task: they gained back a minute on block going into the final turn, but faded on the final leg home. “H” led them over the line to take best time of the day just under 1h12m.

In second place:  Andrew Kirk and third was Peter “I am not racing, no I am not, so put me waaaaaaay down in the handicap”, Wilko Wilkinson, who apparently changed his mind and was racing, although clearly not racing enough.

Ride of the day goes to Peter “Captain” Creagan and Dene “Deno” Bourke who swapped turns for a solid 45km stuck awkwardly between groups – the charging Go group dangled ahead of them tantalisingly out of reach for the duration of the race but the effort was clear as they wearily climbed from their bikes.