Mick Hoult is made of different stuff to the rest of us – his reputation for indefatigable pace at the front of the A grade bunch is legend, as is the sheer tenacity Col Maciver.  Mick has taken his first race for the year by smashing the new 40km course at Dangarsleigh, dragging home the dregs of the field in his wake, with Col in second and Swannie in third.

Caroline Lupton and Leo LaJambre provided rabbits for the foxes to chase but put in such a superb ride that they weren’t caught until the final stages of the race – that is a massive effort considering the extra difficulty the undulating climbs in the new 10km section add.   Wilf lead the second bunch in a nicely judged effort, attempting bravely to keep everyone together but eventually shedding Dave Rubie who was having a rough day.

Peter Wilkinson is well on the way to preparing his first book, a motivational manual titled ‘  “You Weak B*****d”  and other uplifting sentiments ‘, which contains the accumulated wisdom of Wilko in a condensed form.  Wilkos work will be release exclusively as a talking book as the printed page fails to capture the rapid-fire and non-stop nature of Wilkos utterances.   Imagine being able to hear  encouraging homilies like “You’re as weak as p***”, “Come on you weak ****” and “You’ve got no ticker you fat *****” at any time in the comfort of your own home!  In addition to these inspiring words, Wilko relates many fine stories of his legendary verbal battles with Alan Spokes.  Not to be missed.

Swannie sparked the most bizarre start line incident of the year when he requested an allan key to adjust his front brake.  Upon offering some tools, I started digging through my water-bottle tool holder, much to the amusement of onlookers as they marvelled at the volume and variety of it’s contents.  CO2 cartridges, spoke keys, spare tubes, a chain breaker, it seemed to go on forever.  At the height of this merriment, Dave “Steely Dan” Jenner jokingly inquired whether “mudguard'” Rubie  had an, ahem, kitchen sink plug in there, to which Wilf responded that I didn’t need one as the tool bottle itself would suffice.  Now, I’ve never seen a kitchen sink hole quite that large Wilf.  Not even on SBS.

(oh, and thanks to Bob and Mary Murison for running the race – Mary in particular for sitting out in the middle of nowhere to turn us around). 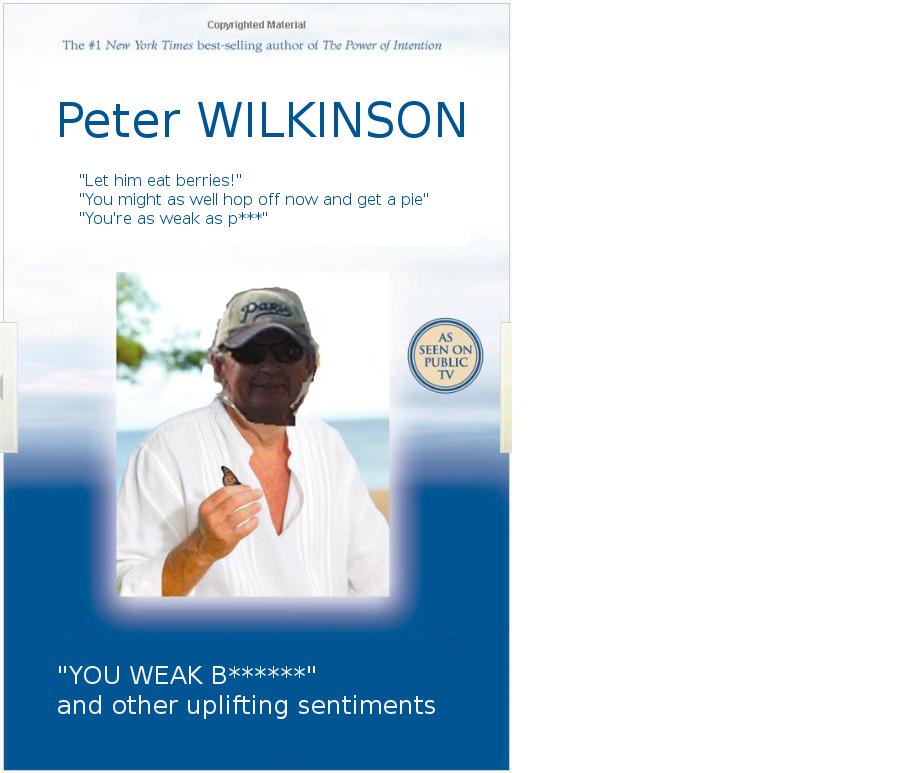