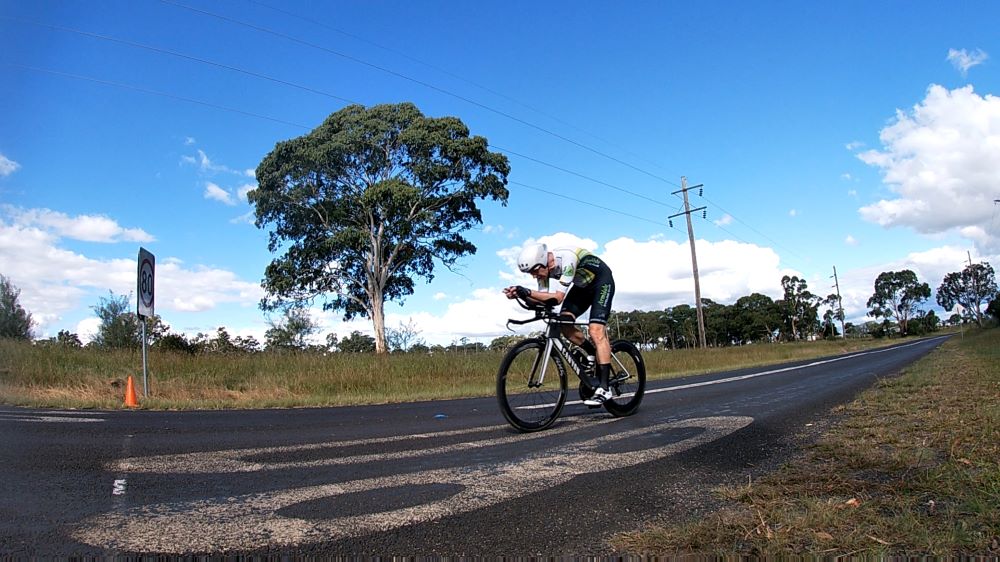 With Covid-19 laying waste to the sporting landscape, and social distancing quickly becoming the norm, it was appropriate that we switched to the Individual Time Trial with riders spaced at safe 1 minute intervals and drafting strictly prohibited!

With many regular riders away at Bathurst B2B and the MTB Champs in Bright, we still had a strong turnout of 17 riders to take on the race of truth on the unforgiving Long Swamp course. There was a good number of riders on TT bikes or with aerobars onboard to cut through the easterly breeze, and we also welcomed visiting Tamworth rider Ken Boldevey on a particularly impressive Cervelo Disc TT rig.

Emily Hurcuum was the Go rider, and with a great turnout of female riders there would be strong competition for bragging rights. As the final riders rolled off the start ramp, all eyes were on the turn to see who had eke’d out an advantage on the faster outward leg. The first rider to hit the turn was Jacqui King who had reeled in Emily, but Jo Wauch was riding strongly just behind and turned as the fastest female rider by a solid minute. 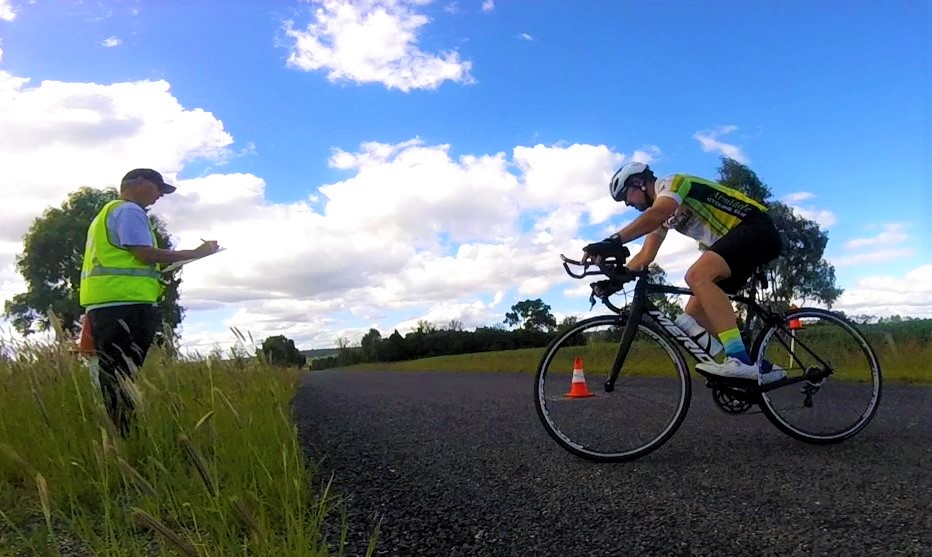 Meanwhile at the back of the race John Scott-Hamilton AKA “Eagle” was monstering the course with his 58t chainring with 180mm cranks, and hit the turn in the fastest time 8 seconds ahead of Andy Robb, with a trio of Ken, Codie Miller, and Brent Weston on his new TT rig half a minute back with just 5 seconds between them. With the fearsome Imobota climb on the return leg it would shake out those who had gone off too hard on the outbound leg. 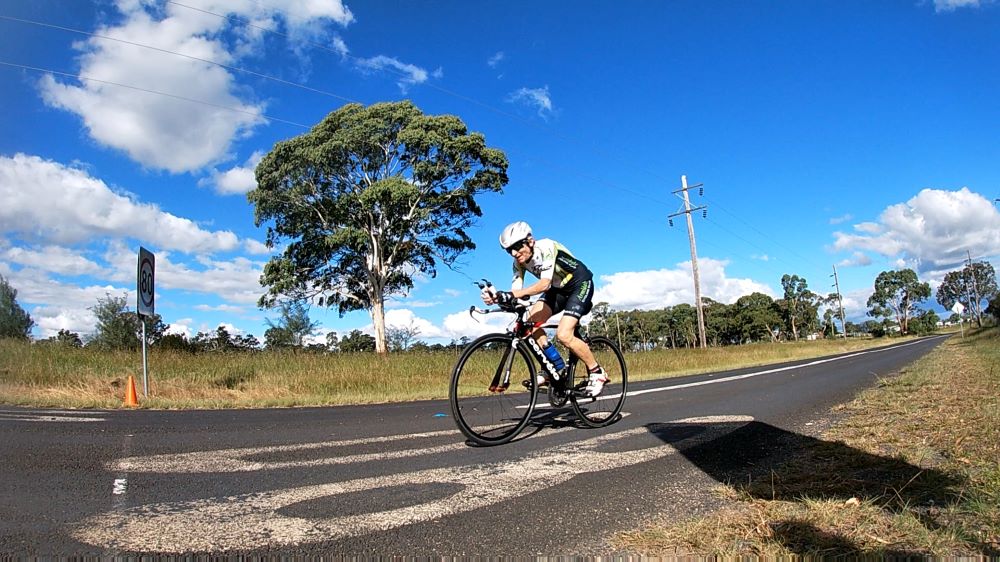 As the riders crested Dump hill and hit the finish line, first to cross the tape was Jacqui King, but it was Jo Wauch who was hot on her heels, and Jo took out the fastest female time of the day and 13th place overall – well done Jo.

Meanwhile back on Imbota the Eagle was struggling to turn his monster gear up the fearsome gradients, and it was Andy Robb who was able to spin his shortened 170mm cranks over the top and just pip the Eagle at the finish by a mere 6 seconds to take out the win in 22:57 at an average speed of 40kmh on the nose. Both Andy and Johnny recorded PB’s which bodes well for the comings Masters TT season. Despite being unfamiliar with the parcours, Ken Boldevey perfectly paced his ride to ease away and take 3rd place, and at the finish it was Brent who snagged 4th place from Codie by just 4 seconds. Codie also took out the fastest time on a conventional bike…great racing guys!

There were strong rides all around as a number of riders recorded PB’s for the TT discipline – kudos to Jacqui, Hugh McKellar, Andrew May, and Dene Bourke. And well done to all riders for some strong efforts for the first road race of the 2020 season.

Thanks to Pete Wilko for doing the signs and manning the turn, and thanks to the club’s newly appointed Race Director Col MacIver for running the race and the timings.

Next week we return to the Crit track for a final hit out ahead of the Club Crit Championship on Sat 28th March.